Belize & Mexico
for your Yachting holiday

Mexico & The Sea of Cortez

Having the Caribbean basin to the East, the Yukatan peninsula with it’s Mayan heritage combined with the Pacific coastline and spectacular surfing, diving and snorkeling makes Mexico an excellent choice for your luxury yachting destination.

Many cultures have influenced what we now know as modern Mexico and there is a wealth of things to see and do while in this country. 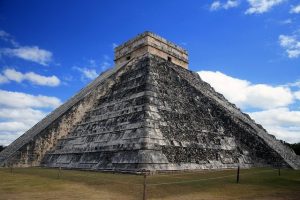 The Mysterious Mayan Civilization have intrigued people globally since  John Lloyd Stephens and Frederick Catherwood made their `discovery’ in the 1840’s. Contrary to popular imagination, the Maya did not totally vanish and the descendants of the people who built the great cities of Chichen Itza, Bonampak, Uxmal and Altun Ha, still exist on the same lands their ancestors did. History buffs explain that in reality much of the culture is not that mysterious when understood and that there are still Mayan descendants that practice some of the same or similar rituals as their forefather’s did a thousand years ago.

The Mayan Civilization was followed by for ex. the Toltec civilization that flourished in ancient central Mexico between the 10th and mid-12th centuries CE. The Toltecs built an impressive capital at Tollan and the great prosperous civilization passed on the heritage to later civilizations such as the Aztecs, which regarded the Toltecs as their forefathers. 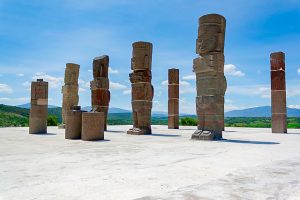 The Yucatán Peninsula separating the Caribbean Sea from the Gulf of Mexico is not only where you find this astonishing cultural heritage but also has a beautiful coastline with crystal clear waters and white sandy beaches.

If you enjoy snorkeling or diving a trip to the National Marine Park of Cancun is a must. MUSA, the Underwater Museum of Art has more than 500 underwater sculptures that you can swim around. (There are also glass bottom boats available is you prefer.)

Sian Ka’an , “Origin of the Sky” lsited by Unesto as a Natural Heritage site is located on the east coast of the Yucatán peninsula, provides a habitat for a remarkably rich flora and a fauna.

The Gulf of California, often referred to as the Sea of Cortez is tucked in-between the Baja California peninsula and the mainland.

Located on the most southern tip of the Baja California Peninsula, Cabo San Lucas once a quiet fishing settlement is today a popular vacation destinations. The surrounding coastlines has beautiful desert landscapes, rock formations and beaches.

One thing to visit is “The Arch”, also called “Land’s End”, where the Baja California / Sea of Cortez & The Pacific Ocean meet. The waters, rich in marine life and isolated has made the area a favorite destination of fishermen and often referred to as the Marlin Capital. 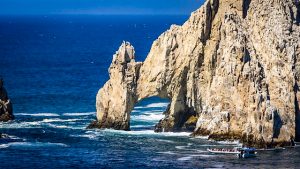 Cabo San Lucas has a world-class Marina, luxurious resorts and a wide variety of activities.

Located on the northeastern part of the Caribbean sea bordering northwest by Mexico and Guatemala to the south and west, Belize is and unspoiled, natural gem. Set off on a crystal clear Caribbean Sea cruise providing an unique cruising experience. Explore the hundreds of tropical islands and atolls within the largest barrier reef in the western hemisphere. 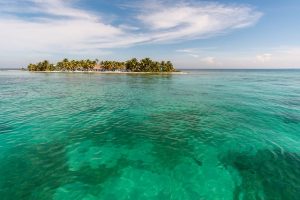 Habited by the Maya Civilization for centuries Belize host some of interesting Mayan remains like the ones found at the Tikal National Park, listed by UNESCO as a world heritage site. 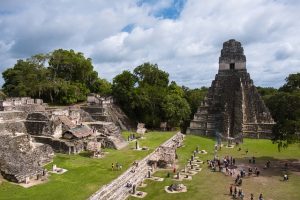 Christopher Columbus sailed along the Gulf of Honduras in the early 1500 and not long after the European exploration was begun by English and Spanish settlers.

Decades of Spanish-British struggles before Britain defeated the Spanish in the Battle of St. George’s Caye in 1798. It became a British colony in 1840, known as British Honduras, and a Crown colony in 1862.

Independence was achieved from the United Kingdom on 21 September 1981.

Belize has today the lowest population density in Central America also known for its extreme biodiversity and distinctive ecosystems including mangrove swamps, hills, lower mountains, jungles, wildlife reserves, the largest cave system in Central America all with a large variety of animals and vegetation. 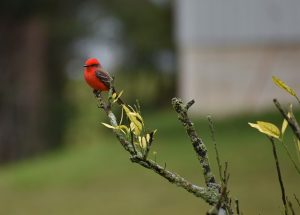 Protected by 130 miles of barrier reef the abundant underwater world is a must for divers as well a plain snorkeling. Coral landscapes, canyons, arches and pinnacles offers an amazing experience. 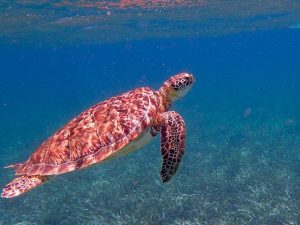 Filling in the form is a first step to your dream holiday and someone from Nicholson Yacht Charters will soon get back to you to discuss further.